It’s been a while folks I know, just been the usual lazy Roki. Anyway, to keep the trivial things short. Yes, inaugural watch is back and this time I picked one that has all the vibe of an isekai and yet it actually isn’t. Pretty surprising I know.

Obviously, there is a new format in how I’m approaching inaugural watch. So Shikkakumon no Saikyou Kenja (the strongest sage with the weakest crest) is the first show to be under the new format. 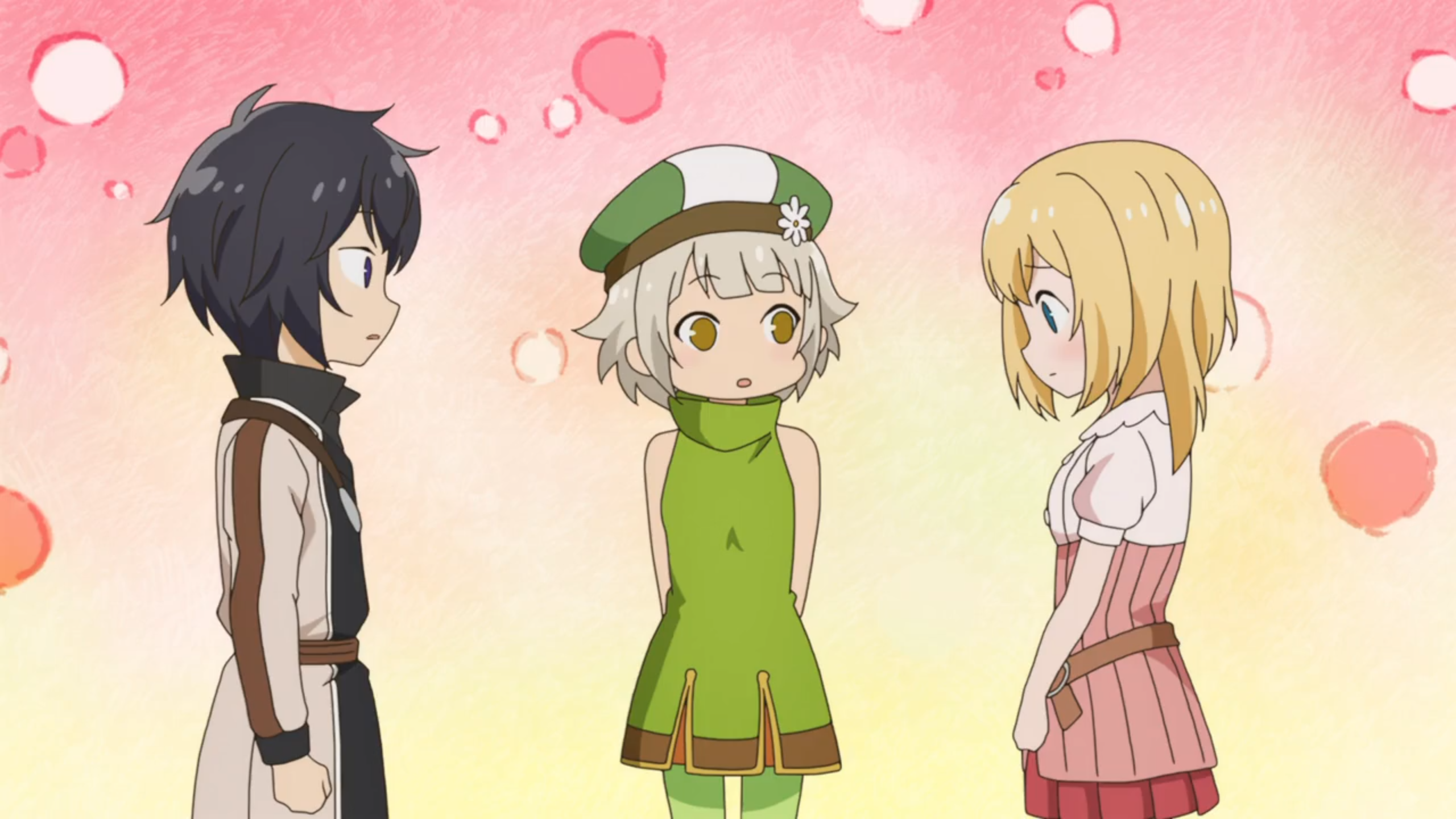 Nerf Matty, too op please. Okay, so the main protag Matty is reincarnated and practically becomes a teacher in one day. It’s just … absurd and yet at the same time he explains it in his inner monologue that the reason why the current practitioners of magic are so weak is because they don’t use wordless incantation due to a reason in the past that Matty thought he sorted out. Strongest mage leaves Matty doing most of the explaining. It would have been better for the characters like Alma or Lurie to explain it since, they’re born in the current time. That’s just my observation. 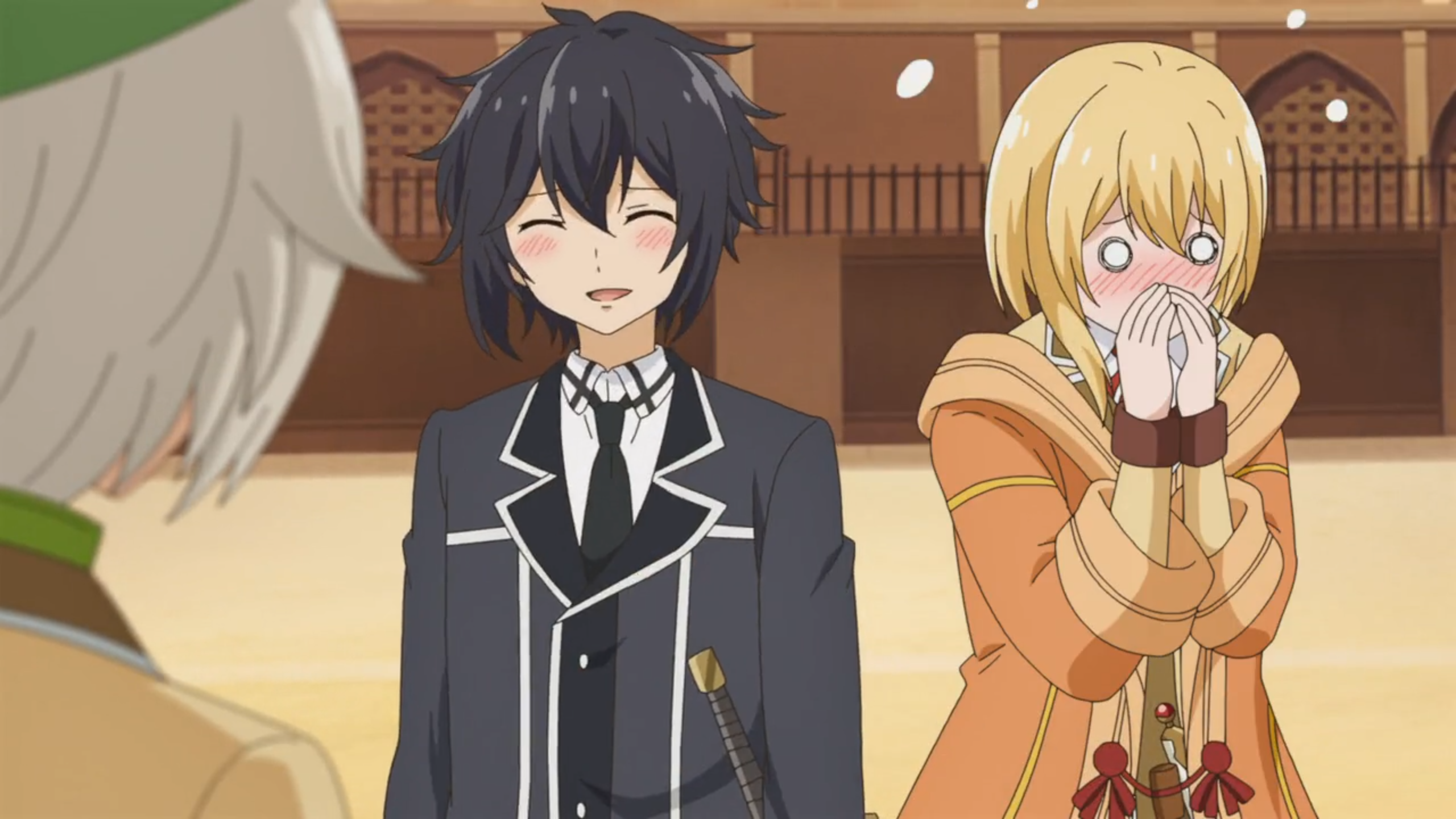 Typical isekai-style Matty, Lurie and Alma form a party. I’m almost thinking this is an isekai, and have to remind myself this isn’t one. Strange, may be because viewers have been conditioned to think that way thanks to isekai’s doing that so often. Anyway, I like that Alma has become a magical archer, suits her. As per usual the group goes off adventuring to a dungeon. In one instance, the fights were really tame mostly because it’s designed to help Lurie and Alma. Man, the boss fight with Matty … it’s one sided. 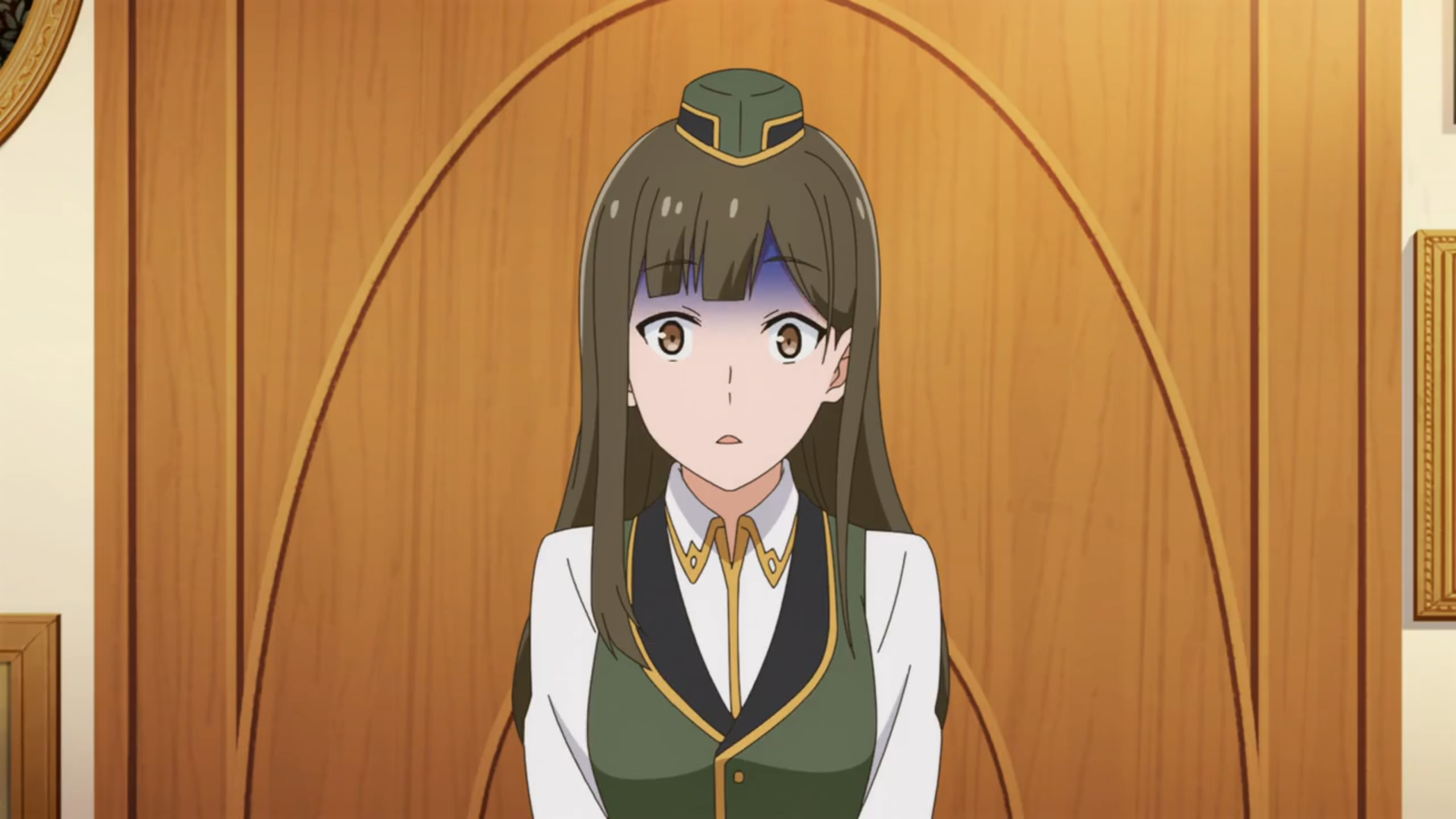 I do think this episode went quick. Not much really happened, Matty beats two demons with relative ease. Not to mention surprising the guild with the arc serpent head he killed from the previous episode. Then detects a magical surveillance. I guess we get to see the next member of the party. That’s all I can say really, not much else. Oh, I got some exposition as to why the state of the world is the way it is. Which is pretty interesting. 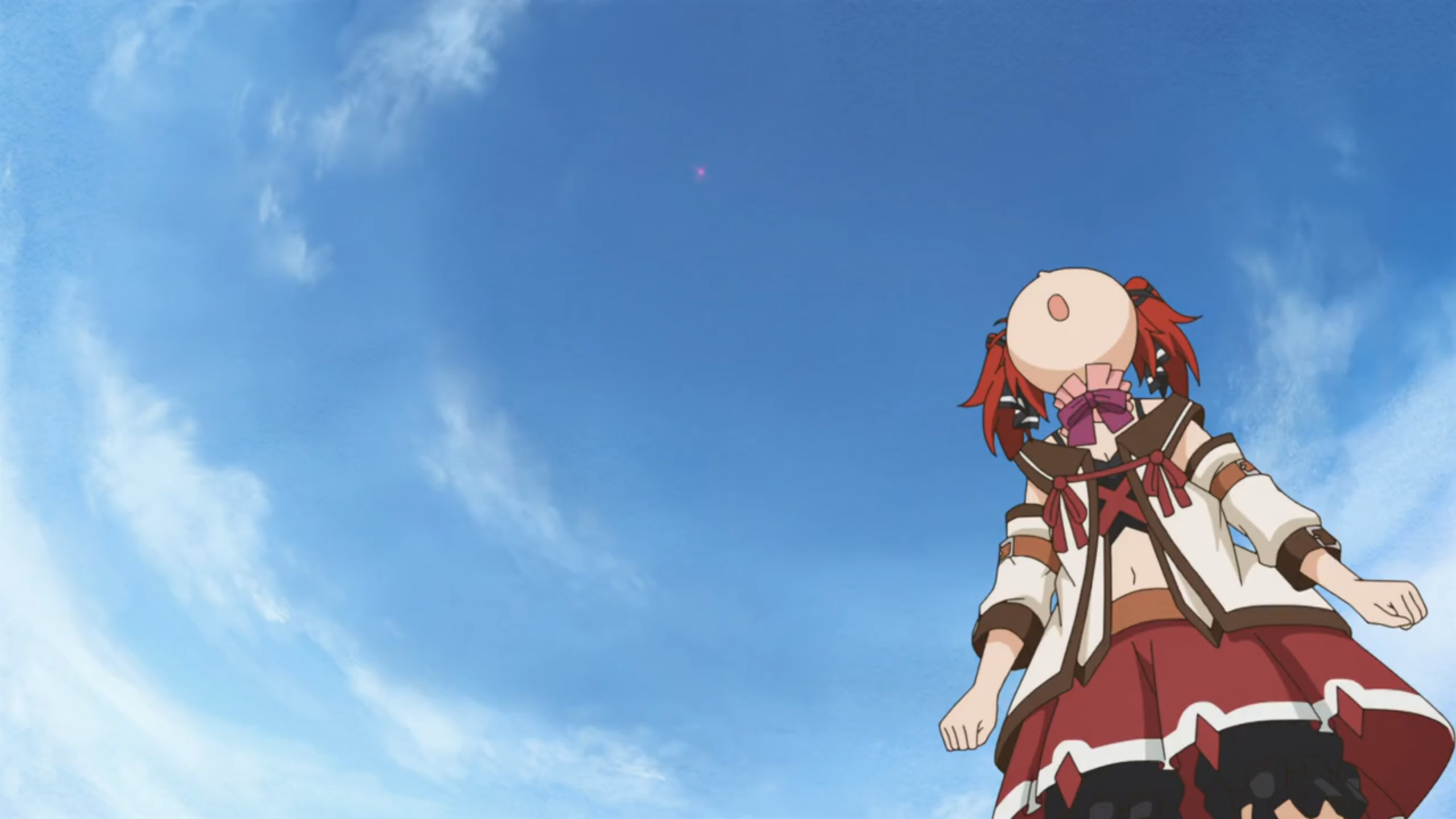 I did have a bit of laugh with this episode. Iris is just a blast and actually brings some life in to this series. As for the rest, it’s pretty the same I guess, that’s one thing I can say, it’s consistent. Not much to note on this episode either.

Highlights and would I continue watching The Strongest Sage with the Weakest Crest?

Highlights of the show:

I do like the four crests and how they are woven in to the world, determining one’s abilities. It’s strange though, Matty previous life he had the crest of creation, yet he seemed more over powered with that crest than the crest he has now, and he deems that crest the strongest, it’s just strange. To be honest the “cute moments” with Lurie and Matty are pretty insipid. Alma being a magical archer is pretty cool though.

The strongest sage with the weakest crest, isn’t a must watch nor a binge watch. I would say it’s something to watch as it’s enjoyable and something to not think about. So yeah, I am going to continue watching this show and see how it goes.

Hey up everyone, this is Roki. I’m just your typical guy who loves anime and videogames. I do have a daft sense of humour. Do love the paranormal, supernatural, mysteries, myths, folklore and legends

Pretty much my opinion. Remarkably unremarkable, but still alright. Nothing really bad and not much great. I think series like this is the reason a lot of people are tired of isekai.

I know this is a really late response. After completing the show, you nailed it on the head “remarkably unremarkable show”. It’s alright as a power fantasy.