First watch is pretty much a revamped first impression. Difference is, this focuses on just one show. The info card has been removed in favour of bullet points. Also let me known down in the comment section of what you think of the format.

The saint’s magic power is omnipotent (seijo no maryoku wa bannou desu) follows Sei, a 20 yr old single office worker who is magically whisked way in another world where magic – quite literally exists. Normally only one saint should be summoned, however two were instead. The prince (in particularly) ignored Sei and went for the better looking girl. Sei being marooned in another world made the most of her time, so explored and eventually joined the Medicinal Flora Research Institute. It is around here, where her true powers of a saint being to shine. 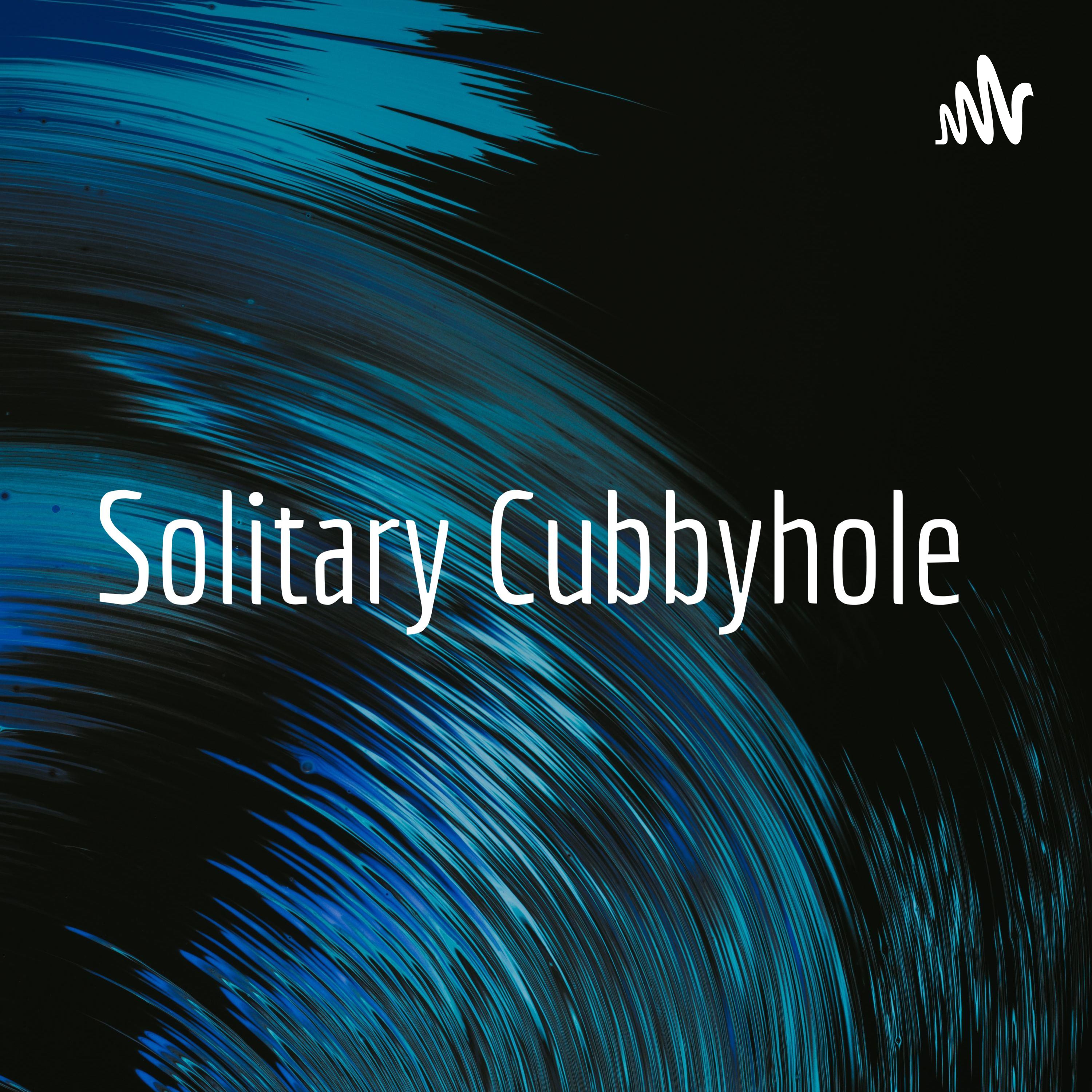 Straight away I felt prince Kyle is a prat, he just went straight for the good looking girl, totally ignoring poor Sei. I like Sei, she is quite independent and fairly resourceful. Although, I’m amazed as to how fast she adapted in regards to her new situation. This is based off a light novel, so I could be missing some exposition as to how she really handled it. She greatly reminds me of a bookish, homebody type. Who doesn’t mind doing some spot of gardening, whilst being curled up in a corner with a book in her hand. That might be stereo-typing her?. I do find it slightly amusing that she inadvertently boosted the research institute coffers when a group of knights got slammed against a salamander. With a badly wounded soldier on deaths door, she miraculously healed him. That isn’t where the hints actually came from, throughout episode 1, Sei’s ability to make potions way more efficient than the research were clear indications that she might be the true saint after all.

Now on to the badly wounded soldier. This dude was saved by the power of romance…okay not really. He was saved from any scaring’s by the power of magic potions, which helped him turn in to some dashing blonde bishounen dude who is the captain of the third squad called Albert Hawke. Yay!. Boy, does he have it bad for Sei. It’s really obvious he is smitten for her, as in episode 3. He takes her on a date disguised as tour of the capital. Yeah sure, when you buy the lady a hair ornament. And she in return gives you a pendant to keep you safe. It is pretty weird in the world Sei is in, to hide their feet. As it’s seen improper?. Cue the embarrassing moment for Sei when Albert walks in on her, not when she was in her panties, no, no this anime had to be tame, it’s when Sei had her feet in a cold bucket of water, the shocking moment!. Talk about some weird foot rule. Now on to the two side characters. The first one is cupid himself.. the director of the Medicinal research institute Johan, who is playing cupid with the two. An old friend of Albert. He is the first to suspect that Sei might be the actual saint, however to spare Sei from getting unwanted attention (after the mistake made) he shields her. And lets her live her life, which is noble in a way. I actually like Johan, sure he is a side character that guides and watches out for Sei. Jude, the dude with the cow licked hair, he’s alright. Not much to say about him. Did think he might have been the love interest.

Seijo is an enjoyable watch, I’m very much reminded of a beautiful world. It is very apparent that Sei is the actual saint. The hints are there in plain sight, which kind of removes the mystery as to whether or not she is. The pacing is a bit fast, it isn’t an issue for me. I don’t know if the first three episodes (that have been watched), have some exposition missing, since it is an adaptation of the light novel. Bishie boy, I’m not really impressed with. He’s just there for the eye candy. The subtitles were pretty wonky, you had ser instead of Sir. Then some girl who had acne, the subtitles went weird a bit. That I found highly amusing. I’m going to keep watching it, see how it goes.

Scribble down, and I’ll catch you on the next post!

[…] series is really sweet. Sure, it’s a slow burn, however I really enjoyed it. You can read my first watch impression on the show. I highly recommend […]

[…] The saints magic power is omnipotent […]

I have been following the manga before it got animated so I was excited to see it. Like you said, the pacing was a bit fast. I don’t think the pacing was fast in the manga. There were parts that were cut out too probably to fit the length of the anime.
Glad to know someone else enjoyed it too!

I’m not a manga reader so glad to know there were parts cut. I’m enjoying, it really reminds of a beautiful world, I enjoyed that show as well xDD. Thanks for coming to my blog Lyn 😃