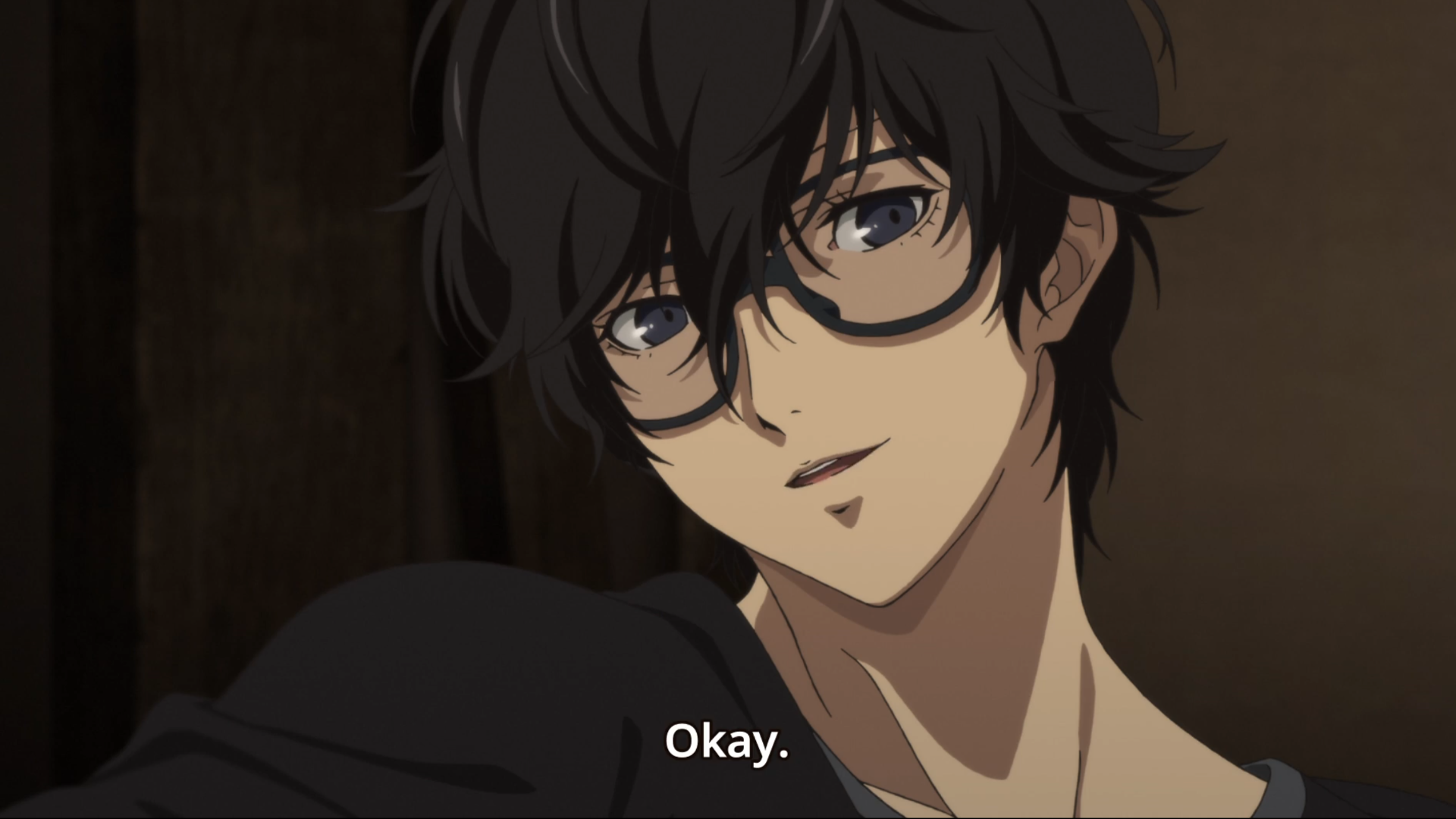 As someone who is playing persona 5 currently, it is interesting comparing the game and the anime at the same time.

Just to quickly break it down for those that haven’t played the game. You play a silent protagonist. And you get to name him. His default name is Ren. So the anime stays true, it isn’t naming him randomly as they did in Persona 4.

So now that’s out of the way. I can say with confidence that the anime is staying true to the source material. The biggest issue a lot of people are having with persona 5 is a lot of things are cut out or assets reused from the game – essentially pacing. Which makes it a jarring experience for them. They want to see an anime. 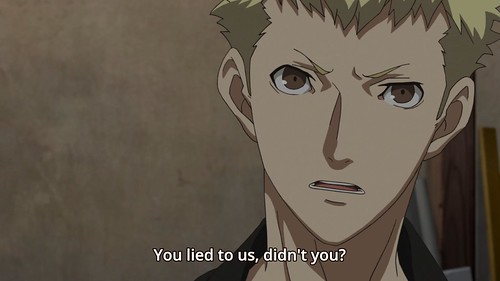 Well, basically that’s what persona 5 the anime is – a slimmed down version of the game. There is a reason why the anime cut corners, there so is much dialogue or input needed by the player. The game takes a while to really get itself going. At some points, I felt like skipping over some of the dialogues or even the interactions with the other cast members – even though I didn’t. It took a long time to get through Kamoshida’s castle. So naturally the anime would skip all the unnecessary parts, this ended up making it feel real janky. Same goes for the plagiarised art or the Madarame arc.

Yusuke, being the refined artsy person against Ruyji, who is uncouth is just hilarious. Two contrasting personalities, but yet seeing them working together is pretty neat. You won’t get the banter as much amongst the group, which is what makes the game what it is. As of writing this post, in the game, I’m on the Makoto arc. She’s joined the group, but dealing with the shoddy adult who is blackmailing the group. As for the anime, I’m on episode 8. So just shy of her joining the group. 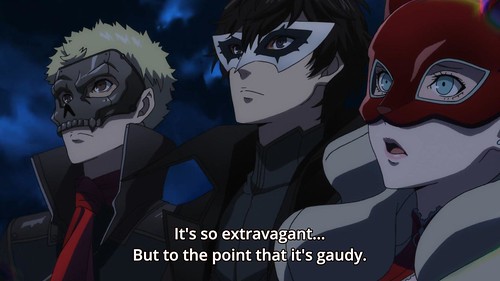 From the game, the Nijiima sisters, Sae and Makoto are my fav characters.

The biggest omission from the anime is the character progression from the game. The game has two character progression system. One is a level progression, which is typical of any rpg. And the other is a social one. It’s basically passively progressing the main character throughout his stint in school. As you progress his social links, you get to fuse and unlock more powerful personas. Basically, the persona games are known for melding certain aspects from visual dating novels i.e the main character can enter a relationship with any of the female cast. Whilst improving his social standings in school by increasing his knowledge, guts, charm etc. 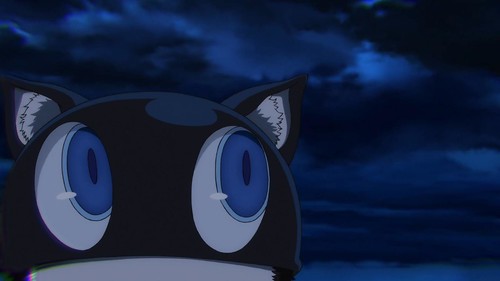 In short, I can see why most would avoid persona 5 the animation, it doesn’t explain everything, it feels janky with its pacing. The anime expects the viewers to at least know or even played the game to get an understanding.

To me, as I said above, the anime is just a slim down version of the game. So naturally, it doesn’t pose a problem. I also love the OP: Breaking into Breaking Out by Lyn.

I’ve decided to affiliate this blog with amazon, however all affiliated links will be unobtrusive. To help support this blog, you can check out the link: Persona 5

2 replies on “To break out and find my persona: Persona 5 Anime first impression”

Absolutely love Persona 5 (first persona game)! I’m thinking of skipping the anime though but might watch if I were to ever stop playing P5 (I’m on my 5th playthrough). I have enjoyed the few memes the animation has produced, however.

Wow, that is dedication. I’m on my 2nd run. It’s kind of funny that the two fav characters in p5 are Sae and Makoto xDD.